The images of the heroes in his story The Little Prince.

The image of the little prince. The little prince is a symbol of a person – a traveler in the universe, looking for a hidden meaning and his own life. The Little Prince’s soul is not bound by the ice of indifference, deadness. Therefore, a true vision of the world is revealed to him: he learns the value of true friendship, love and beauty. This is the theme of the “stardom” of the heart, the ability to “see” with the heart, to understand without words. The little prince does not immediately grasp this wisdom. He leaves his own planet, not knowing that what he will be looking for on different planets will turn out to be so close – on his home planet, the Little Prince is a man of few words – he says very little about himself and his planet. 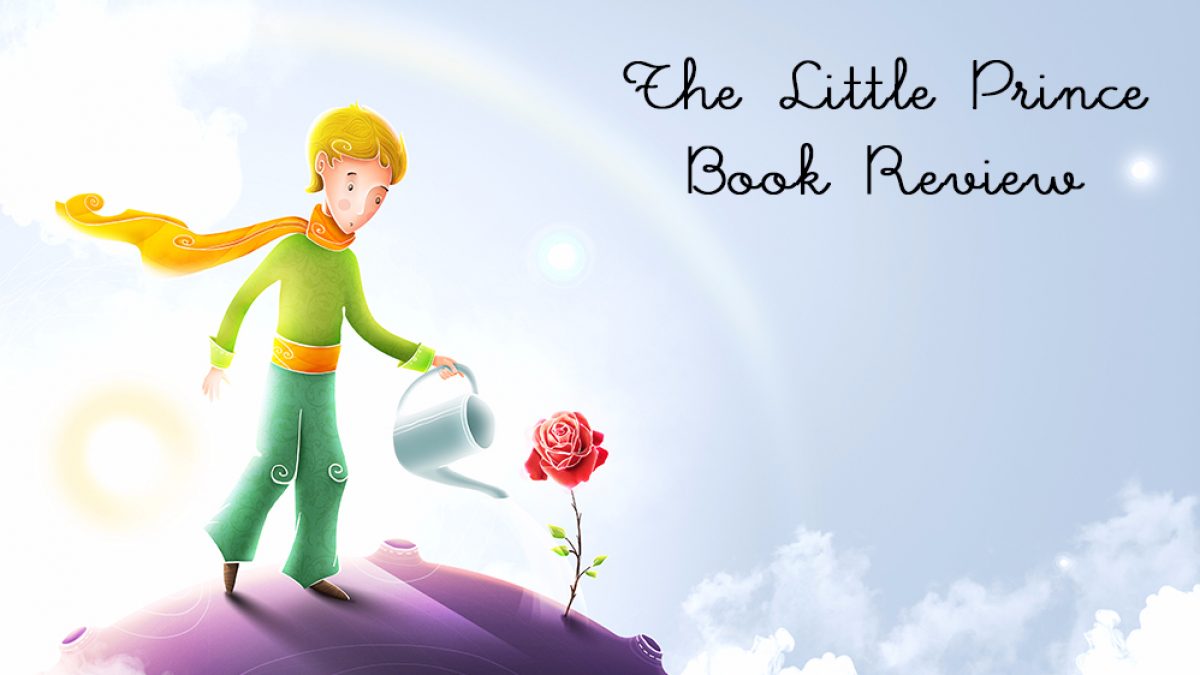 Only little by little, from random, casually missed words, the pilot learns that the baby has arrived from a distant planet, “which is the size of a house” and is called asteroid B-612. The little prince tells the pilot about how he fights with the baobabs, which grow roots so deep and strong that they can tear his little planet apart. You need to burn the first sprouts, otherwise it will be too late, it is a very boring job. But he has a “firm rule”: “…get up in the morning, wash, put yourself in order – and immediately put your planet in order.” People must take care of the purity and beauty of their planet, jointly protect and decorate it, and prevent all living things from perishing. The little prince from Saint Exupery’s fairy tale does not think of his life without love for gentle declines, without the sun. “I once saw the sunset forty-three times in one day!” – he says to the pilot. And a little later he adds: “You know… when it gets really sad, it’s good to see how the sun sets…” The child feels like a part of the natural world, she calls adults to unite with it.

The kid is active and hardworking.

He watered Rose every morning, talked to her, cleaned the three volcanoes that were on his planet so that they would give more heat, burned weeds… And yet he felt very lonely. In search of friends, hoping to find true love, he embarks on his journey through foreign worlds. He is looking for people in the endless desert that surrounds him, because in communicating with them he hopes to understand himself and the world around him, to gain the experience he so lacked. Visiting six planets in a row, the Little Prince on each of them encounters a certain life phenomenon embodied in the inhabitants of these planets: power, pride, drunkenness, pseudoscience… The images of the heroes of A. Saint-Exupéry’s fairy tale “The Little Prince” have their prototypes.

The image of the Little Prince is both deeply autobiographical and, as it were, removed from the adult pilot author. He was born out of longing for little Tonio, who is dying inside himself, the descendant of an impoverished man. of a noble family, who in the family was called “Ko-rolem-Sun” for his blond (at first) hair, and in college he was nicknamed the Sleepwalker for his habit of staring at the starry sky for a long time. The phrase “The Little Prince” itself appears, as you probably noticed, even in “Planet of People” (as well as many other images and thoughts). And in 1940, in between battles with the fascists, Exupery often drew a boy on a piece of paper – sometimes with wings, sometimes riding on a cloud. Gradually, the wings will be replaced by a long scarf (which, by the way, the author himself wore), and the cloud will become the B-612 asteroid. 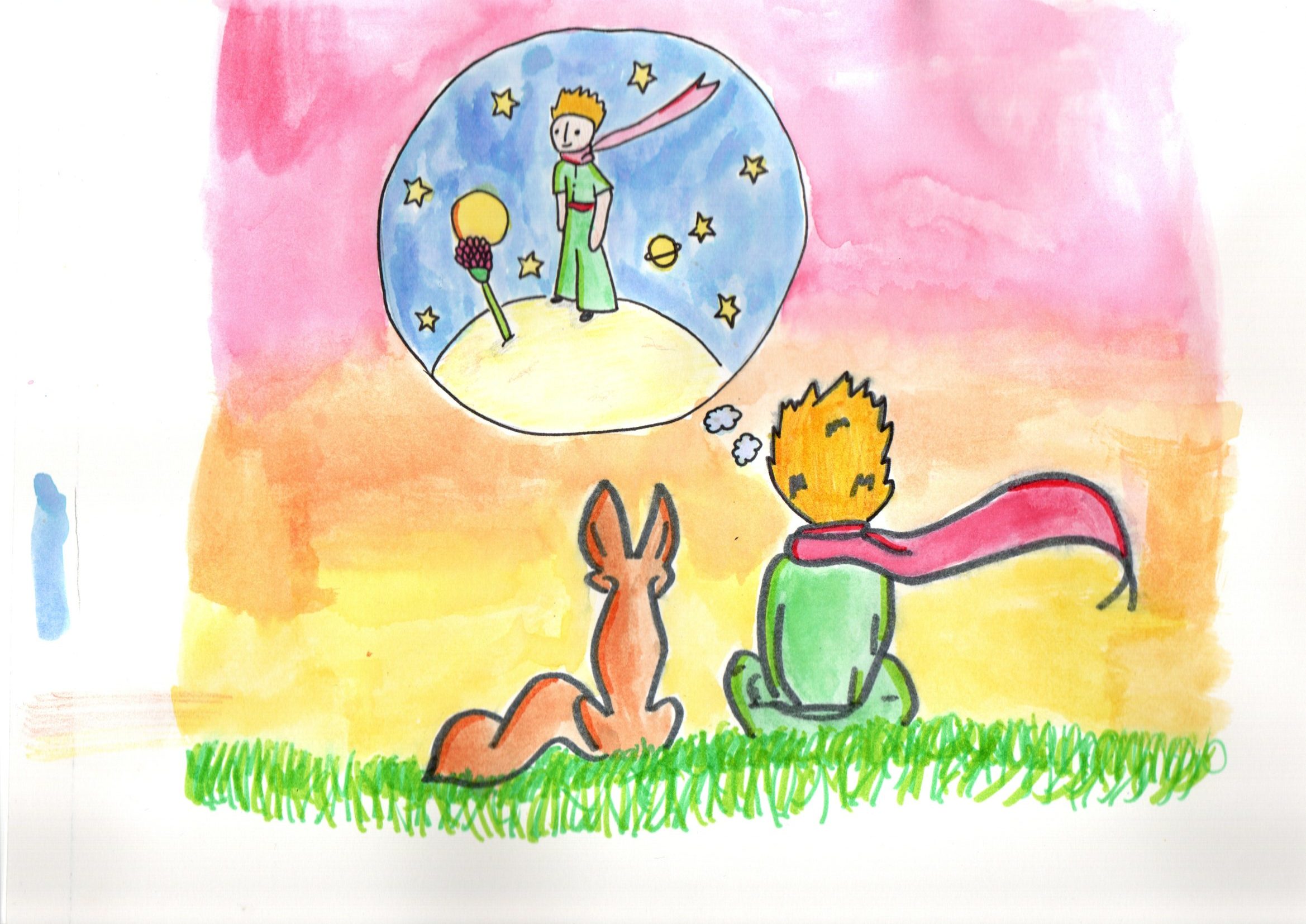 In Saint Exupery’s fairy tale “The Little Prince”, the hero is a golden-haired boy who studies the world of people, looks for meaning in their activities, actions and views on life. The story of the author-pilot is not a children’s work at all: thoughts-truths put into the mouth of a small hero can only be understood correctly by an adult. This does not detract from the value of the fairy-tale for young readers, at the age of Exupery’s books are perceived differently. In the work “The Little Prince”, the main character symbolizes children’s purity and directness, naivety, kindness and sincerity.