In 2011, the book “Public Animal” by American sociologist and journalist David Brooks was published, in which it was explained in public language how instincts and emotions shape a person’s character, thereby forever predetermining his whole life, both personal and public.
“We are witnesses to a revolution in consciousness. In recent years, genetics, neuroscience, psychology, sociology, economics, anthropology and other sciences have seen significant shifts in understanding the basic elements that lead to human flourishing. The main conclusion of scientists is that a person is not a product of his conscious thinking. A person is what happens outside of his consciousness,” the author writes. 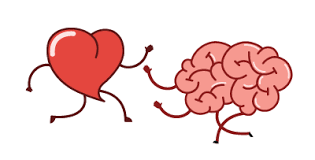 The human brain processes too much information, and we really can’t keep track of them all. American psychologist Timothy Wilson believed that the human brain perceives 11 million bits of information per second, but is aware of only a small part of them – everything else is processed by it unconsciously.

New discoveries in neuroscience prove that we are gradually becoming aware of the importance of emotions in making certain decisions. In the Age of Enlightenment, a huge role was assigned to the mind, and emotions were regarded as a distraction that distorts perception. It has now been scientifically proven that this is not the case.

Professor of neuroscience Antonio Damasio, in his book Descartes’ Error, tells the story of a man who, as a result of cancer, developed dysfunction of the frontal lobes of the brain. The patient had a high IQ, a broad outlook and an excellent memory, but after the operation to remove the tumor, his life changed dramatically. He could no longer cope with the flow of daily tasks, made several unsuccessful investments, lost all his savings, divorced his wife, remarried and soon divorced again. No, he did not lose the ability to think logically, but he lost the ability to feel and, as a result, the ability to make a reasonable choice.

Another person with the same diagnosis and treatment could not make any subsequent decisions at all.

One day after the reception, Damasio offered him a choice of two dates for the next meeting. The patient took out a notebook, began to list the arguments for and against meeting on each of the two days, referred to the weather, to possible overlaps in the bus schedule, but did not give any answer. When Damasio made the decision for him, the patient immediately agreed and left.

Every choice we make is based not so much on reason as on emotions, and making the right decisions requires emotional intelligence. The only problem is that most of the emotional life of a person belongs to the area of ​​the unconscious.

Such is the logic of the laws of khukim – those commandments of Judaism that have no logical justification. Like, for example, the unusual ban on crossing certain types of plants or the ban on wearing clothes made from a mixture of linen and wool, known as the shatneze law. And the commandment about the red cow, the ashes of which have cleansing properties, does not lend itself to any understanding at all. 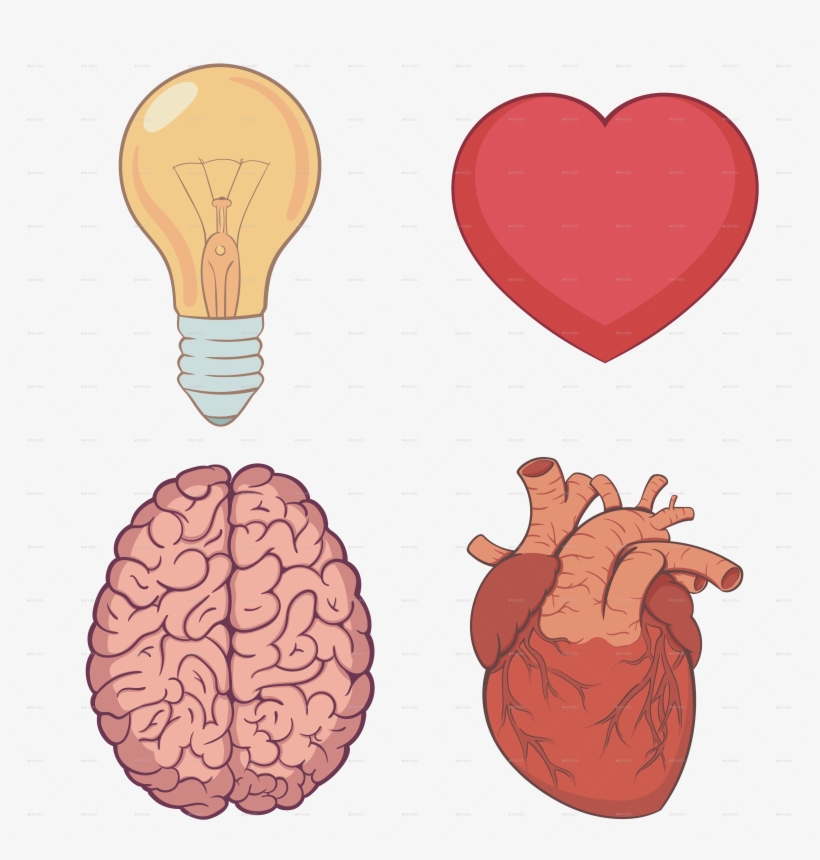 Throughout the centuries, Jewish sages have been looking for various explanations for the hukim and have not found it.

But in the light of new discoveries of neuroscientists, it can be assumed that these laws were given by the khukim in order to bypass the prefrontal cortex of the brain and rational thinking to establish an instinctive scheme of actions that pacifies emotional waves and their influence on the course of a person’s thoughts. And this is not such a strange idea as it seems at first glance. For example, we know that throughout history, wherever a human foot has set foot, an ecological catastrophe has followed – entire species of animals and birds have been destroyed, forests have been cut down, and the soil has been depleted. The laws of the khukim, which prohibit the mixing of certain types of plants or flax with wool, at the level of instincts, give rise to a sense of respect for the integrity of nature.

Such prohibitions set boundaries and limits for us, and also instill an understanding that we have no right to rape the world around us. And the incident with the apple that happened in the Garden of Eden is a parable, the meaning of which today’s generation will understand better than all the previous ones: without a sense of proportion, we will destroy the ecology on our planet and find that we have lost paradise.