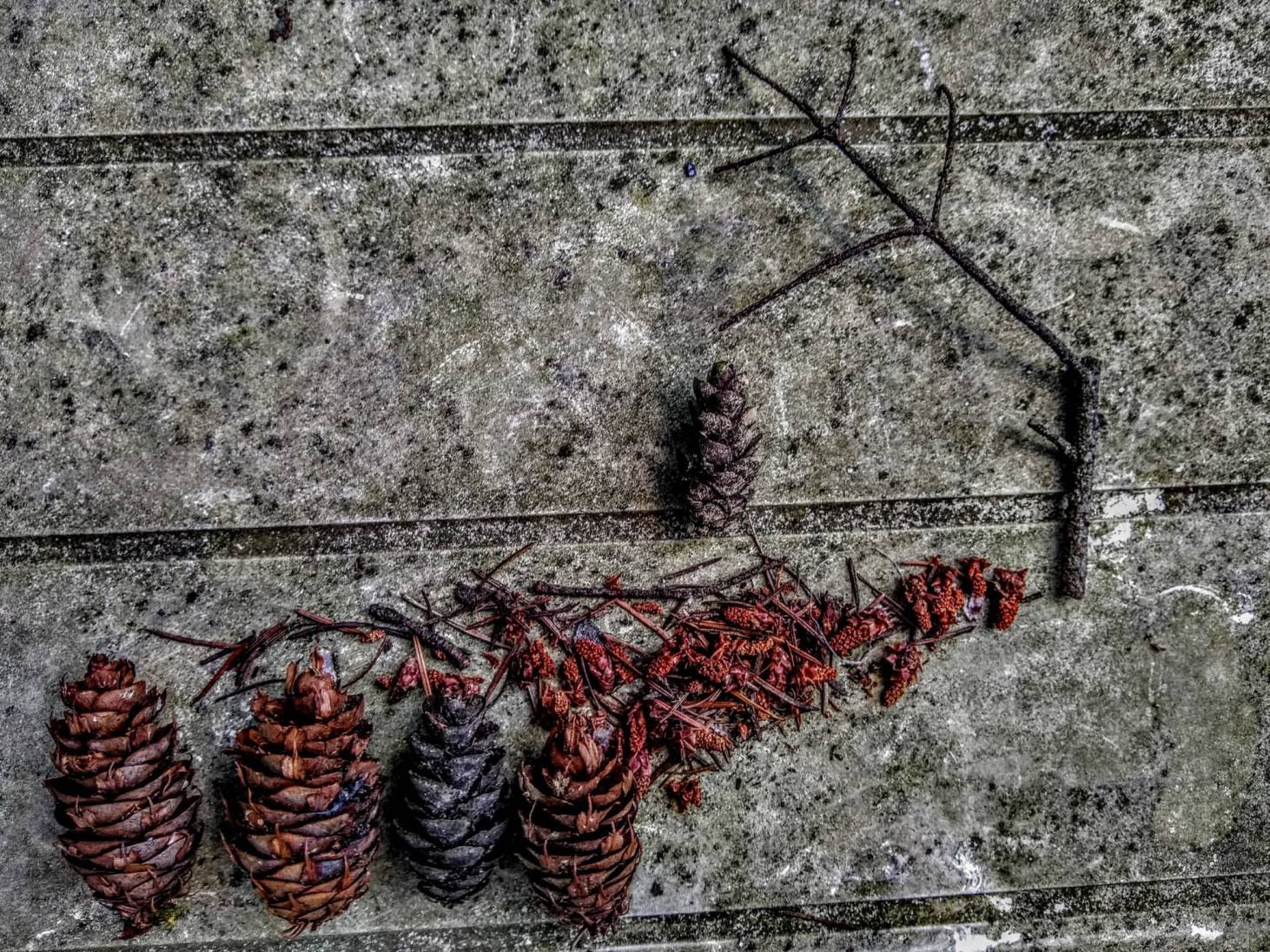 Once upon a time, in a little village, in a little country, on this little planet we call Earth, there was a little girl. Her name was Agatha, which meant good and kind, because that was what her parents wanted her to be above all. And indeed, Agatha was a good, kind little girl, which is why she cried and cried when she heard her mommy saying “Looks like the tree might die from the heat. Can you believe that it never even occurred to Roger that maybe he should water the plants with this kind of weather? I swear they are just looking for a mother to take care of them…” Agatha neither remembered, nor understood everything mommy said on the phone, but that was the direct quote she overheard, full disclosure.

Uncle Tree had been Agatha’s friend. He held her swingset, and shaded her from the sun while she napped. He listened to her secrets, and his big friendly face always cheered her up. In response to the news that something bad could happen to her friend, Agatha ran outside to cry by the tree, so that her tears could save Uncle Tree.

When Agatha went to bed that night, she prayed and prayed that the tree be saved. She did not know much about praying, or how it worked, since her parents only laughed at people who went to church. Jenny at kindergarten jusy told her that praying loudly worked best when it came to wanting presents.

Agatha didn’t know if saving Uncle Tree counted as a present or not, but she didn’t want her parents to hear her praying. She just clutched her hands extra tight. She prayed for rain, a flood, garden gnomes, whatever would save Uncle Tree. Her hands were still clasped when she woke up that morning.

As she opened her eyes, she could hear a soft pitter-patter. Her room was darker than she was used to, and outside the window everything was gray. It was raining. Her prayers had been answered. Agatha jumped out of bed and ran downstairs. She went straight to the cupboard with her dark blue rain boots and rubber-ducky-yellow raincoat.

She stopped by the kitchen, where the mother couldn’t stop smiling as her daughter explained about her tree friend, fairies, and the Incas. The extent of her daughter’s fantasies never failed to amaze her, nor did her ever-expanding horizon of knowledge. Where could she have heard about Incas?

Blue bucket and shovel in hand, the color coordinated toddler braved the muddy outside as if possessed. Carefully laying the shovel down on a flat rock, she started excavating mud into the bucket with her bare hands. Her mother would later have something to say about all the first getting under her fingernails. The earthworms she encountered, she placed on one of Uncle Tree’s broad, fallen leaves. Bucket by bucket, a little mound started to rise at the foot of Uncle Tree. She smoothed the edges and placed the shovel’s stone at the top. From the right angle, it looked like a spitting image of Pachacuti’s sacrificial table.

Agatha took the leaf and placed it onto the stone. She picked up the shovel, and whispered to it: “A sacrifice for the Rain God.” With that, the shovel fell onto the worms, doubling their number and halving their fun.

“Agatha, honey, what are you doing?” her mother yelled from the kitchen window.

This site uses Akismet to reduce spam. Learn how your comment data is processed.